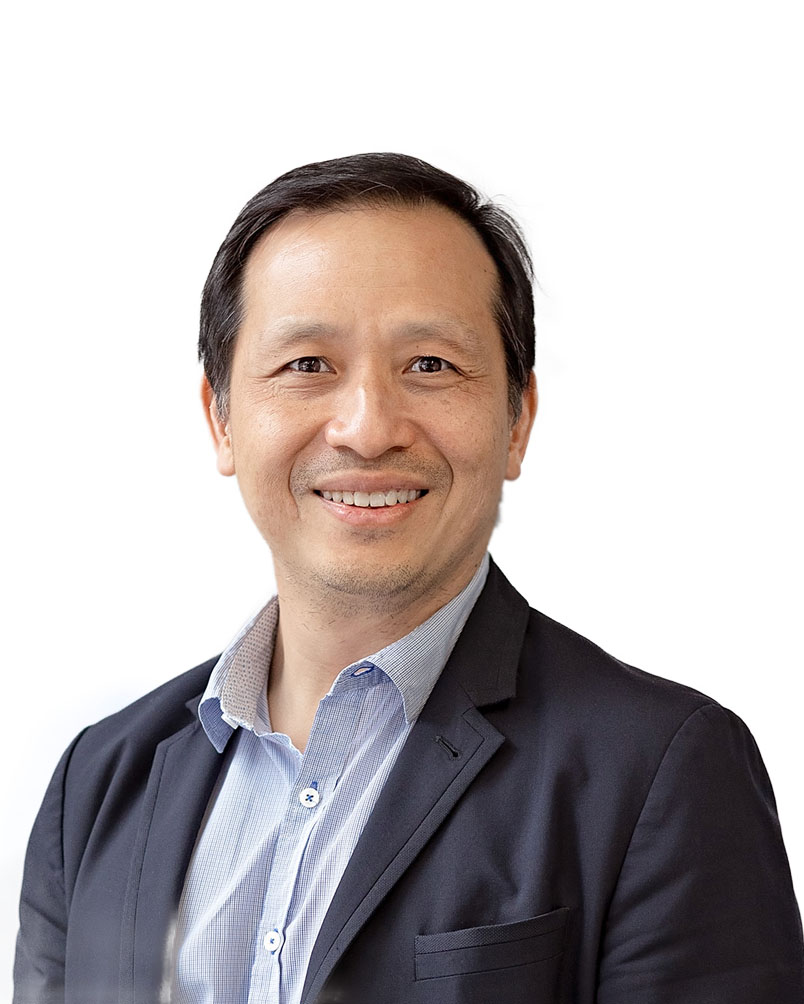 Dr. Patrick Lo is a paediatric neurosurgeon at the Royal Children’s Hospital with special interests in paediatric neuro-oncology, complex craniofacial neurosurgery, trauma, functional and spasticity neurosurgery and complex cerebrospinal fluid circulation disorders. He is an adult neurosurgeon at the Melbourne Private and Royal Melbourne Hospitals where his practice includes spinal, tumour and trauma surgery. He also holds appointments at the Western Hospital at Footscray and the University of Melbourne. He has been involved in the management of complex neurosurgical and work-related surgical cases. Dr. Lo is fluent in English and Cantonese Chinese. He is also able to converse in French.

Dr. Lo obtained his medical degree at the University of Sydney in 1991 along with a Bachelor of Science research degree in 1989. He began training in neurosurgery in 1994 at the Children’s Hospital in Sydney, formerly known as the Royal Alexandra Hospital for Children. He has worked in every major teaching hospital in New South Wales and Canberra. Upon completion of his training and achieving his fellowship in neurosurgery at the Royal Australasian College of Surgeons in 1999, Dr. Lo was accepted for a post-fellowship position as a clinical fellow at the respected Hospital for Sick Children in Toronto, Canada where he worked with numerous world-renowned paediatric neurosurgeons. He returned to Australia in 2001 and began practice as a neurosurgeon in Melbourne.

Dr. Lo has widely published in international and local journals with articles and book chapters on diverse topics ranging from hydrocephalus and spinal injuries to autoimmune diseases and craniofacial deformities. He has collaborated with international and local scientists in several research projects at the forefront of neurosurgical techniques.

Aside from his neurosurgical practices, Dr. Lo is the Victoria State Committee Chair of the Royal Australasian College of Surgeons. Dr. Lo is also a member of the Consultative Committee on Road Trauma Fatalities which has been pivotal and instrumental in establishing guidelines in road trauma management. He is currently a member of the Craniofacial Society of Australasia and the following: